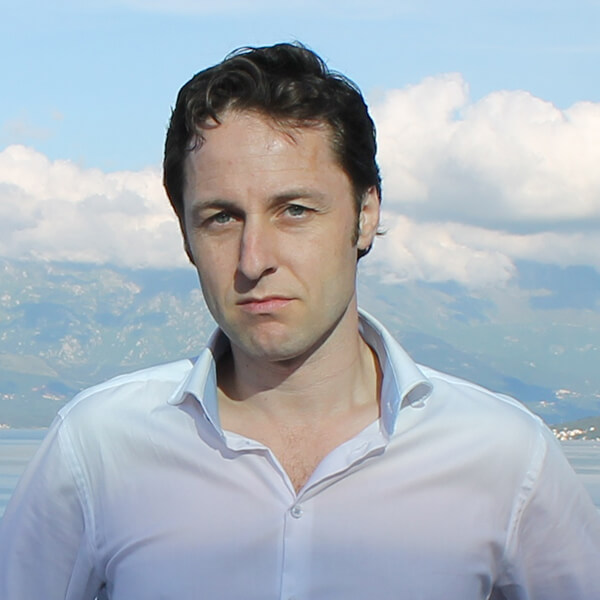 Roland Pangrati is born in Galati, Romania, in 1974. He graduated from University of Art from Bucharest in 1999


In 2013, he made the urban artwork “Roots and Burgeons” in the Viva Park, Galati City, in sgraffito technique. 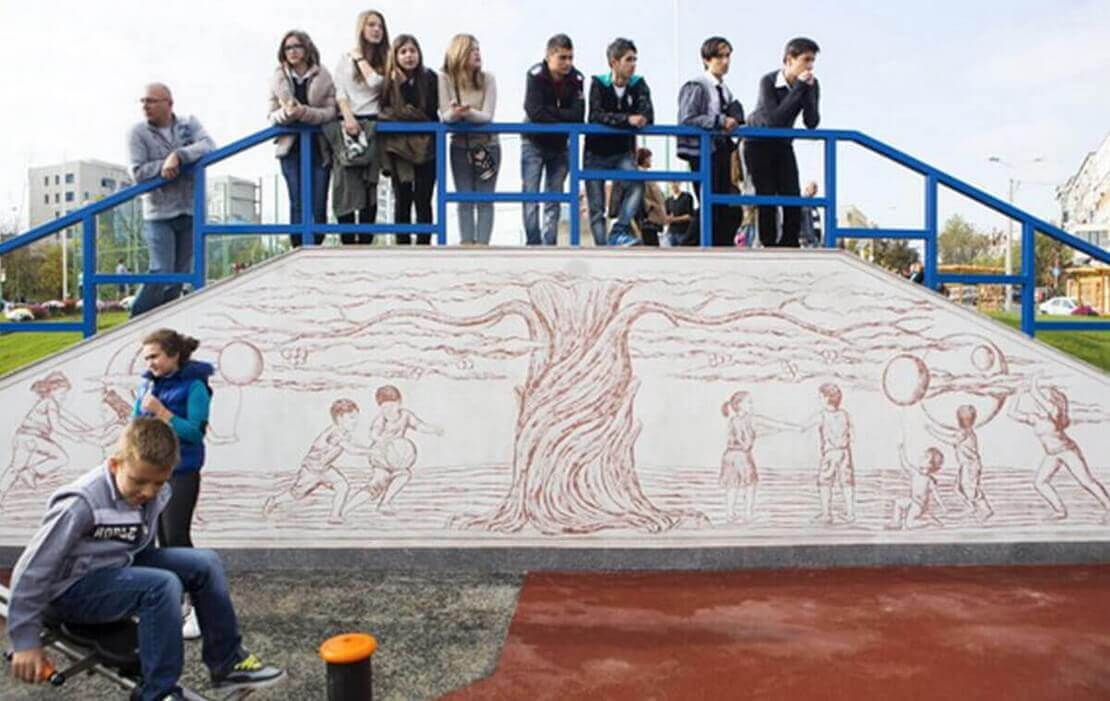 
“The roots from the tree represent the community of the city, and the children playing under the branches are the burgeons, they means hope and future. The close symbols are the sun and the moon, they tells us that we are part from an accessible universe; when you look up you can dream about anything!” Marius Stan, Mayor of Galati City.


In 2011, his painting “Trophy” is chose to be on the cover of Luxury Edition of the Book about “Otelu-Galati” football team, “Otelu-Galati, Champion of Romania 2010-2011” wrote by Cristian Socianu.

He exhibit in Metropolis Center, Bucharest, in 2011, his solo exhibition, “Inexistent Knight“. His art talks about things that exist only because our eyes obsession to imagine it.


“Unfortunately, we do not know how to live with the things around us. They absorb us in their existence, and we forget our human way to be. We should learn how to win our existence.” Roland Pangrati

Roland Pangrati has painted 100 square meters painting on the selling, inspired from Gianbattista Tiepollo paintings, and also his permanent sculptures “Giants” and “Caryatid” are exhibit in Le Gaga Club, Bucharest (from 2009), Bellagio Club, Mamaia (from 2010), Leon Centre Cluj (from 2010).


Roland Pangrati painted several mural paintings inside corporation headquarter (WBC Conference Room, Galati) and different private aria. Also, he painted the selling from the Textile Department from the University of Art from Bucharest (1999).


Roland Pangrati has exhibited in Visual Art Museum from Galati (1998) and in all the group exhibitions in University of Art from Bucharest between 1994-1999.